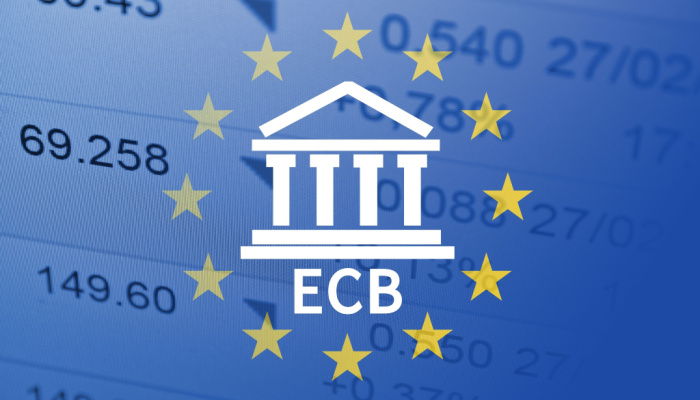 Several Federal Reserve officials made statements yesterday. The market is following with great attention any comment that could give more clues about Fed’s future decisions

The tone of these statements continues to be quite clear: the rises in interest rates will continue, inflation must be beaten, and the market already anticipates an 80% probability that the next step will be to raise 75 bps. However, any nuance that could mean some change from Powell's last harsh intervention has repercussions on the market.

And this is what happened with Fed Vice President Brainard. Although she remained firm on the objective of continuing to raise interest rates and reaching the 2% level, specifically of core inflation, she spoke of the relaxation of supply chains that could have a positive effect on inflation. According to her, it runs the risk of overreacting in the current context.

These phrases were enough for the market to consider it somewhat more "dovish,” The reaction was that treasury bond yields fell, and the 10-year bond dropped nine bps to 3.26%. At the same time, the North American indices moved to rise, and the US Dollar weakened against all its peers except the Yen.

In this scenario, the statements Federal Reserve Chairman Jerome Powell will make today are important. Investors will be watching closely for any details in his speech that might go in the same direction that VP Brainard spoke or at least what the market interpreted.

Later in the day, the beige book of the Fed was published, which confirmed the deceleration process in which the US economy finds itself, with a generally weak outlook for future growth. This marked another factor that could work against an excessive monetary policy tightening.

The Nasdaq index received a powerful boost on the day, with a rise of almost 2%.

But the most important event today and probably all week is the ECB meeting. It is taken for granted that the central bank will raise interest rates by at least 50 bps, although 75 bps is also within the possibilities. The question is how this decision will affect the European indices and the Euro. Now, the German DAX moved in line with the American indices, with a rise of more than 1%, and the European currency managed to rebound from the low of 0.9875 reached yesterday. 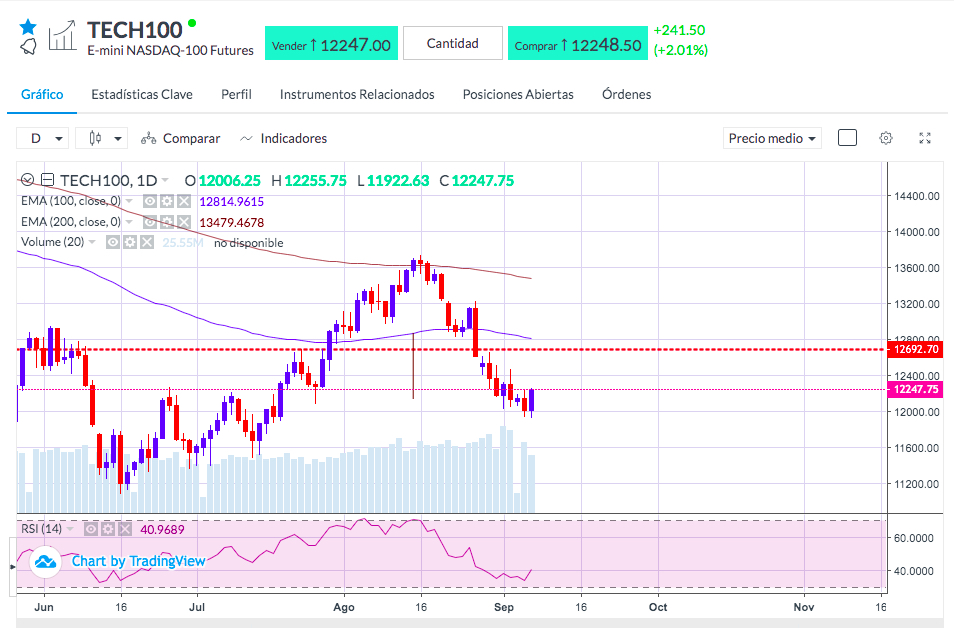