Crucial inflation report gives reasons for optimism in the US 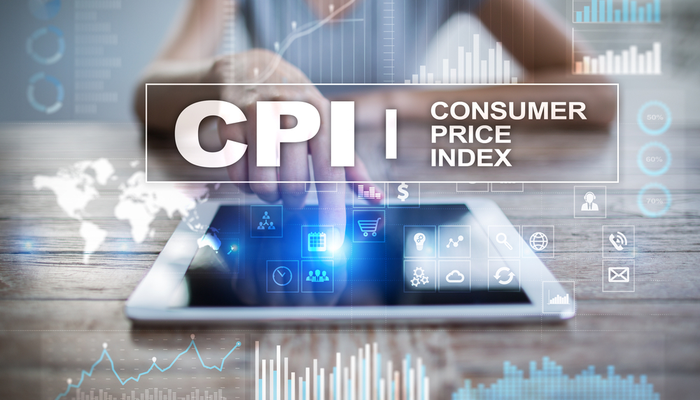 Consumer prices increased 8.5% in the year through March, slightly higher than the 8.4% estimate. However, investors focused on the core CPI data, which missed the forecast of 6.5%.

Inflation remains a very important part of the macro narrative here, but we see some encouraging signs below the surface.

The yield on the 10-year Treasury note fell 7.2 basis points to 2.710%, its first decline in eight sessions, as inflation data had been discounted. It also reflected the hope that the Federal Reserve would not be forced to raise interest rates aggressively.

There are already beginning to be opinions that foresee the end of price increases and that we have probably seen the peak of inflation in this period. Analysts base their views on the fact that the main inflationary component has been the price of fuel which has already experienced a decline in price that will be reflected in the following CPI data.

However, it might be too early to make a forecast like this. Still, it is also true that in addition to the drop in the price of gasoline in the United States, the global decline in demand, especially in China, may be the beginning of the normalization of price levels.

The first reaction in the stock markets was positive, with increases in the three main indices that coincided with a decline in the yields of treasury bonds. Technology companies, especially, would be strengthened if interest rates do not rise as much as expected. Still, later all the earnings were erased because the war in Ukraine had returned to being the main focus of concern for investors. Putin declared that the peace talks were at a dead end and that he would continue his "special operations" in eastern Ukraine.

In fact, although the Dollar weakened in general terms, it did not do so against the euro, which continued to fall, approaching the latest lows at 1.0810 on fears of escalating tensions in Ukraine.

Gold was the only asset that did not perform according to the best expectations regarding the evolution of inflation. Following the release of the CPI figure and further buoyed by a weaker dollar, gold rallied above the $1960 major resistance to the $1978 zone. Technically, a daily close above $1,960 paves the way for further advances to the $2,000 zone. 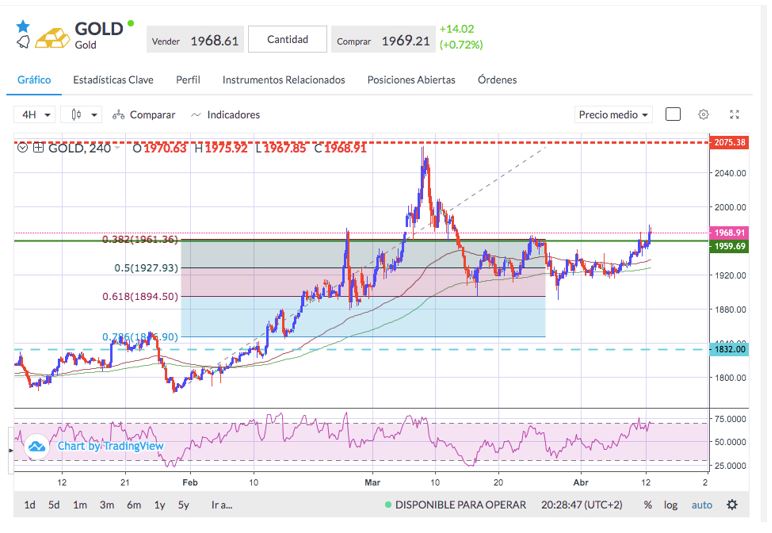