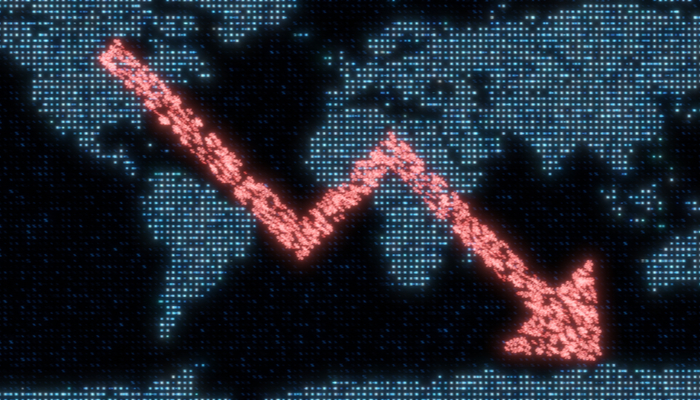 As expected, the Federal Reserve left its monetary policy unchanged at the meeting held on Wednesday.

The members of the FOMC issued almost unanimously; only two members disagreed, powerful forward guidance by which they committed to maintaining the current low-interest-rate policy and their asset purchase program at least until 2023.

The objective of the American central bank is now focused on the recovery of the labor market without setting any specific unemployment rate, but which, according to Powell's comments, could be around the pre-crisis levels of 3.5%.

Also, in the press conference, Powell showed a precise determination to achieve this objective regardless of the level of inflation that could exceed 2% without them modifying their monetary policy if the labor market has not reached the desired levels.

Although this clear determination ensures very favorable financial conditions for an extended period, and this should be taken as positive by the markets, Powell said that the current situation is uncertain due to the impossibility of forecasting the evolution of the pandemic and its effect on the economy.

He also emphasized that it will be necessary to do more to ensure a return to normalcy, pointing to the need to approve new fiscal stimulus that remains stalled in the negotiations between the two North American parties.

The fact of recognizing that the monetary policy measures that although very expansionary, are not enough and not announcing any intention to lower interest rates more or increase the volume of asset purchases caused an adverse reaction from the market.

TECH100, as in previous days, is the index hardest hit and is currently right at a critical support 10.931 that, if drilled and with a daily close below, would open the way to more significant losses with a near target in the area around 10,300.

The US Dollar, although extremely low-interest rates have a depreciating effect on its price, rose as it now behaves as a safe-haven currency in a risk-off scenario against all currencies except the Japanese Yen, which also strengthens in such situations. 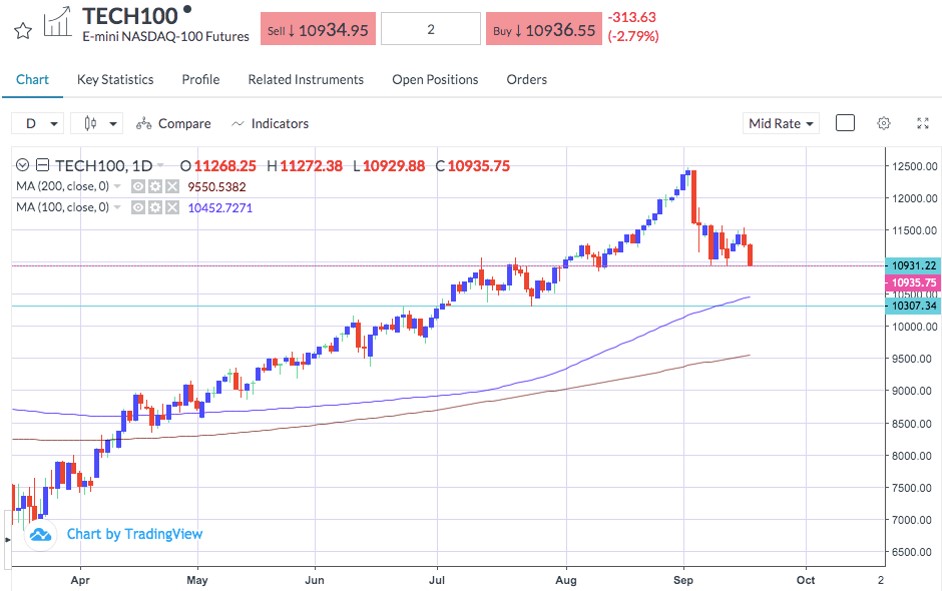 GBP/USD has been pressured down today not only by the strength of the Dollar but also by the BOE meeting and its subsequent announcement. The meeting concluded without changes in its monetary policy. Still, as we pointed out in yesterday's report, a hint about negative interest rates in the future was enough for the Pound to collapse.

The BOE literally states that "Bank of England says MPC had been briefed on the BoE's plans to explore how a negative bank rate could be implemented effectively."

This statement raises market expectations that at the next meeting, they will decide to lower interest rates below zero if, as it seems, the conflict over the agreement to exit the European Union is not resolved, which would be a massive blow to the British economy.