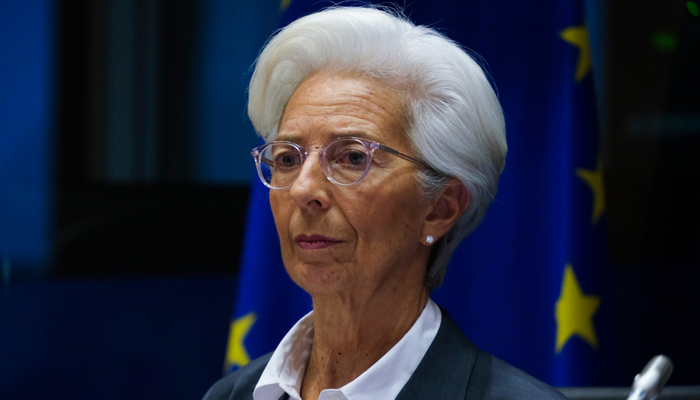 The crisis caused by the pandemic is severely affecting Europe.

For this reason, the European Central Bank has given a strong indication that it will probably boost its emergency bond purchase program to stabilize the Euro area economy after governments imposed a series of new restrictions to control the coronavirus and, as the president of the ECB has stated, the European economy is tilted downwards.

Some analysts expected that this meeting would increase the asset purchase program by 800 billion Euros. Still, the central bank has chosen to wait to assess Europe's economic evolution and thus, be able to recalibrate its economic policies.

For now, the Governing Council maintained its pandemic bond purchase program at 1.35 trillion Euros ($1.6 trillion), reiterating that it will continue until at least June 2021 and will not stop until the end of the pandemic. The ECB's deposit rate remained at -0.5%.

However, the policy statement also said that new economic forecasts in December would set the stage for further support.

In any case, the tone of the ECB president points to increasing her expansionary policy and, above all, to monetary stimulus measures that facilitate access to credit not only for companies but also for domestic economies.

The market has reacted accordingly, anticipating these measures, and EUR/USD has broken the 1.1690-1.7000 support during the ECB president's press conference.

If this break is confirmed with a daily close, the pair will head towards the 1.1612 area. A low level reached at the end of last September.

In the same way, the EUR/JPY has reacted (the Japanese Yen, like the Dollar, strengthens in this context of uncertainty and risk aversion in the market), which has broken the support of 122.45 and is heading towards 121.71, next support, where the 200-day SMA passes. 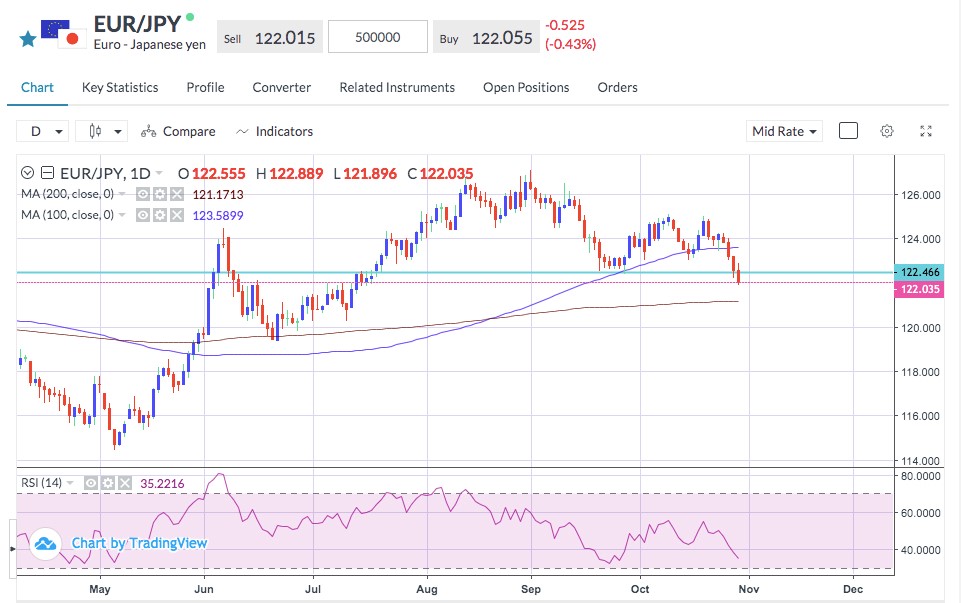 Although the economic expectations presented by the ECB are very gloomy, the announcement of potential increased monetary stimulus has served to halt the fall of Germany 30 index, which recovered a modest 0.60% on the day after two weeks of uninterrupted losses.

To consider the oversold technical situation that has influenced today's slight rally.

Everything will depend on the evolution of the pandemic in the coming days and, of course, on the North American indices' behavior before and after the elections, but the probability that the German index will continue to decline in the coming days is high, given the enormous uncertainty. The next level to watch is in the 11,240-support zone. 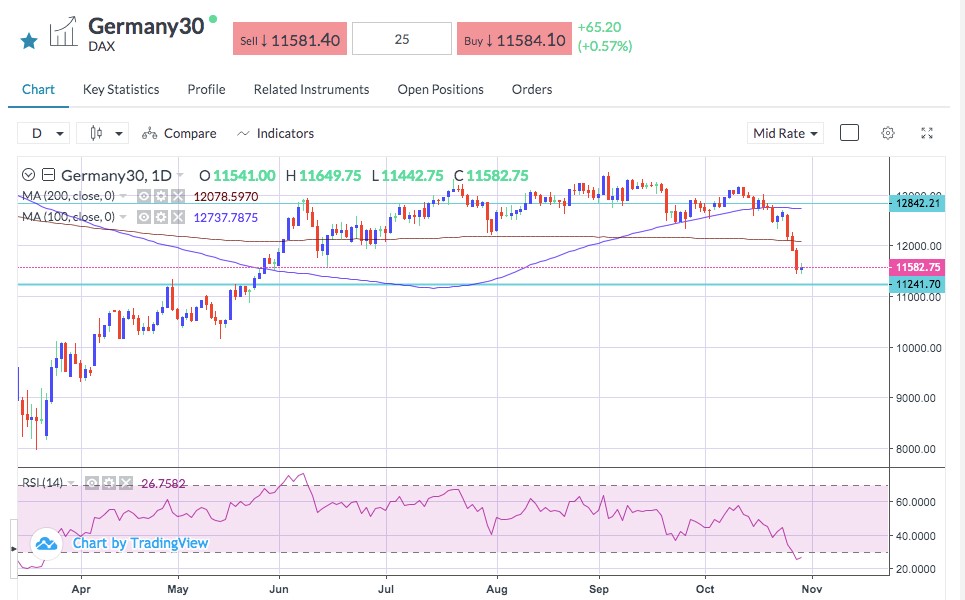