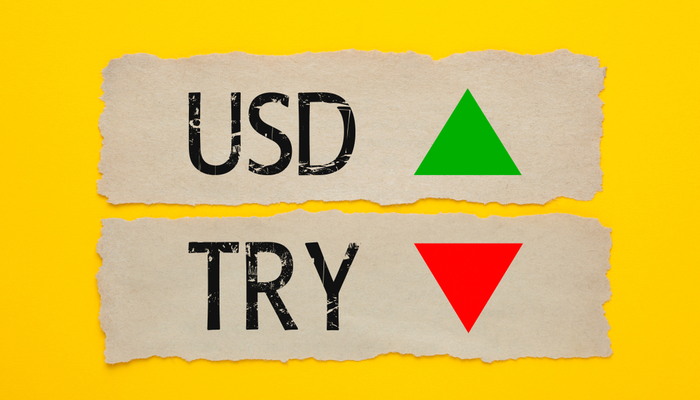 Erdogan’s decision surprised the markets, giving that Agbal tried and succeeded to restore the central bank’s credibility, Lira strengthening during his four-month presence in office; when he was appointed, the Lira had already lost more than a quarter of its value. Agbal’s policies to deal with soaring inflations made the Lira the best carry-trade currency this year, bringing capital to the Turkish markets. Shortly after his appointment, foreign investors purchased a net $4.7 billion worth of stocks and bonds. At the same time, the Turkish banks spent more than $100 billion of foreign reserves to support the Lira, which prompted Turkish opposition lawmakers for a judicial probe into the official reserves.

Sahap Kavcioglu is Agbal’s replacement, a supporter of low-interest rates, and Erdogan’s theory that “high-interest rates would indirectly open the way to increasing inflation.”Kavcioglu pledged on Sunday to use policies meant to deliver permanent price stability. Despite his promise, analysts believe that Agbal’s removal will continue to negatively impact the Lira, which could even return to the record-low levels reported when Agbal took office.

USD/TRY traded at 7.8645 in Istanbul, just a few percentages shy of the lowest point reported on November 6, 2020.