TikTok won't be banned from the States – at least for now 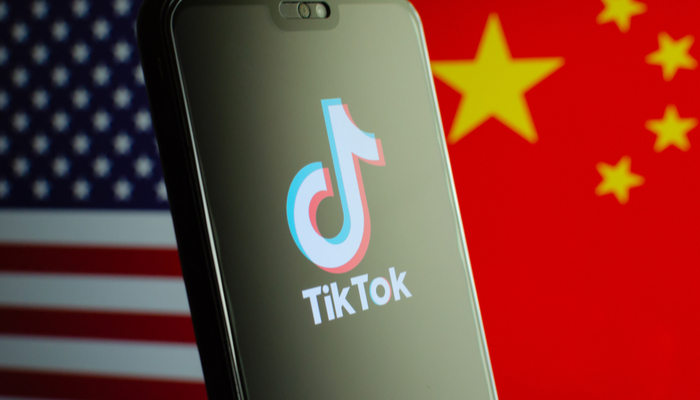 A federal judge ruled in favor of the Chinese app

The long-touted TikTok ban and later on, deal, seems to have taken a temporary turn. As of yesterday, a federal judge postponed the ban of the app from the Trump Administration.

The news followed an emergency hearing Sunday morning, where #TikTok lawyers argued that the ban could irremediably harm the business and infringe the First Amendment rights. Judge Nichols didn't publicly explain the reasons of why he ruled in favor of TikTok, his judicial opinion being sealed.

John Hall, the TikTok lawyer, argued that the app is more than an app – it is a "modern-day version of a town square." He continued saying that if the #ban takes effect, it would be like the government closing its doors to a public forum. It will incapacitate tens of thousands of potential viewers and content creators to express themselves. Also, by preventing users from automatically receiving security updates, national security could erode.

On the other hand, Daniel Schawei, the Justice Department lawyer, argued that given the fact that Chinese companies are not entirely private, they are subject to laws that require their cooperation with intelligence agencies. Moreover, he stated that TikTok lawyers weren't able to prove the irreparable business harm if banned.

In the meantime, Oracle and #Walmart are trying to close a deal with TikTok after President Trump gave his tentative approval, which could be retracted if #Oracle will not have "total control" of the company. The Chinese government also opposes a deal that it considers it "dirty" and "unfair."

More about the matter remains to be discussed in November, a week after the presidential elections.

Read here more about TikTok’s potential IPO, and here about mainland China's opinion of the matter!