TikTok to sue the Trump administration 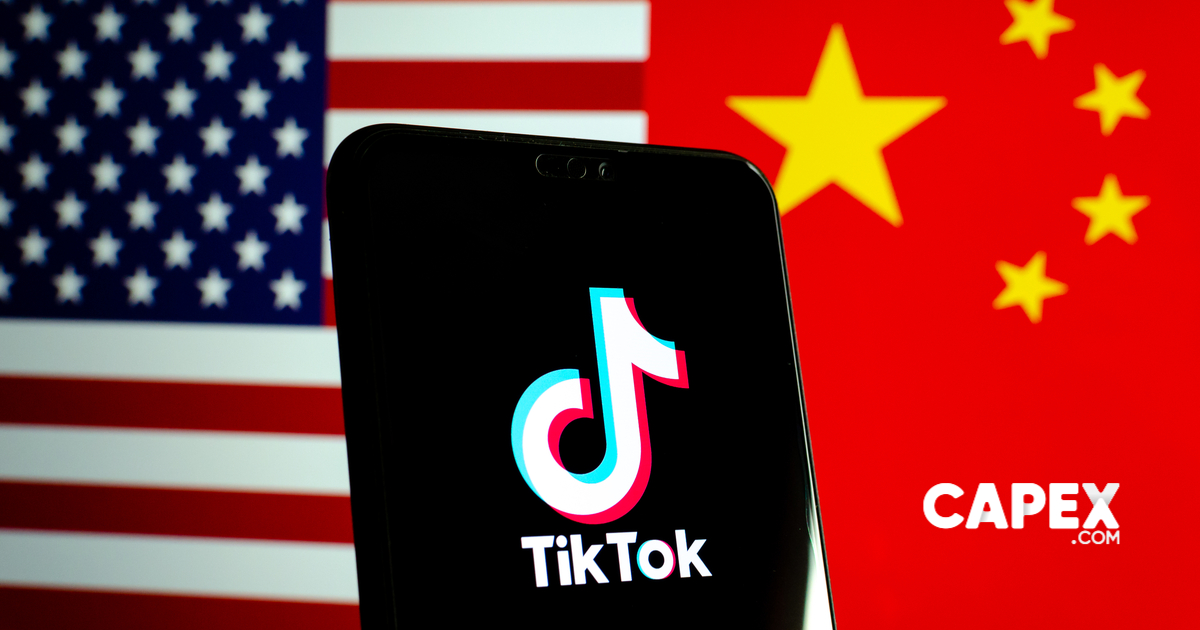 At the beginning of the month, President Trump announced that he is banning the Chinese app, #TikTok, over concerns of national security. After it, a couple of companies started talking to ByteDance's representatives about a possible acquisition.

Microsoft got President Trump’s approval to negotiate the purchase of the app. Besides Microsoft, Twitter and Oracle might be competitors to Microsoft. According to people familiar with the subject, Microsoft is the front runner of this race.

However, over the weekend, Alphabet expressed its interest in buying a minority stake in TikTok. But its interest fizzled away just as unexpectedly as it showed up. According to Bloomberg, #Google's parent "considered participating in a group bid for TikTok." Allegedly, the deal was to be closed through CapitalG – a private equity company specialized in late-stage investments. The bid wasn't concluded, and no one knows "why the effort ended."

Despite the interest from other major companies, TikTok will do as it wishes. Over the weekend, it announced that it plans to sue #Trump administration executive order made to ban it from the US. According to TikTok, the company tried to work things out with the US government. Still, it encountered "a lack of due process as the Administration paid no attention to facts and tried to insert itself into negotiations between private businesses." The legal challenge is to come this week.