There could be targeted stimuli packages in the US - Wednesday Review, October 7 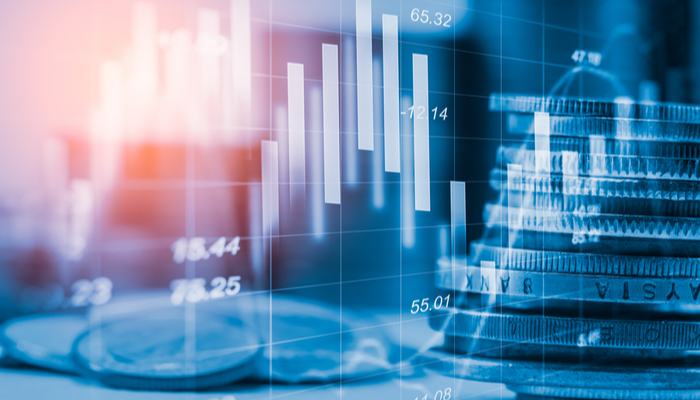 After halting the talks regarding a new stimulus package, President #Trump announced that he would approve several smaller but targeted #stimuli packages. The focus was on the one meant for airlines. After the news, USA30 rose 1.91%, while USA500 went up 1.7%. TECH100 gained 1.88%.

Down under, Australia200 was up 0.87% after the new government’s budget was released. It contains billions of dollars in domestic tax cuts and spending initiatives.

The markets were mixed after ECB President Christine Lagarde’s speech. She warned about the possibility that the long-touted V-shaped recovery won’t happen. Europe50 lost 0.12%. Germany30 gained 0.17%, while France40 climbed 0.4%.