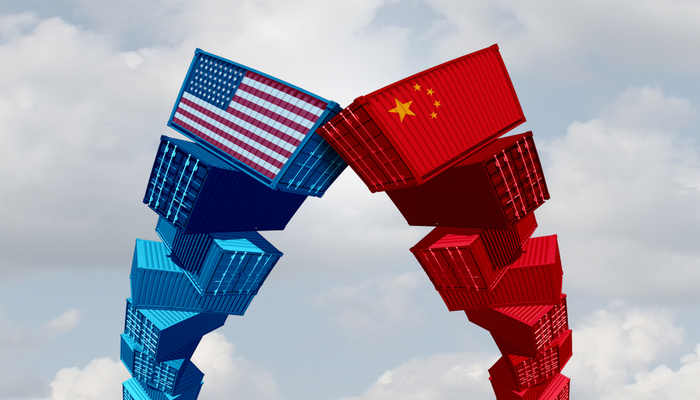 The US is looking to ban exports to 89 Chinese entities

The Sino-US tensions are well-known globally. From an economic battle to the Hong Kong situation and companies tied with mainland China’s administration, the two countries cannot seem to find common ground.

According to Reuters, a list of Chinese companies has been put together by the Trump administration to show their military ties. According to the list’s draft, the mentioned companies will be restricted from purchasing various US goods and technology.

The list includes the Commercial Aircraft Corp of China Ltd (COMAC), which is fighting to reach the same level as Boeing and Airbus, and Aviation Industry Corporation of China (AVIC) and its related entities.

Zhao Lijian, the Chinese Foreign Ministry spokesman stated that “Chinese companies have always operated in accordance with the law and strictly follow local laws and regulations when operating overseas, including in the United States.” The previously mentioned companies are believed to be “military end users,” which means that they must have a license to operate, but usually, such permits are instead denied than granted.

But this situation impacts not only the Chinese companies but also the American ones such as Boeing, General Electric, and Honeywell. The first is looking to receive China’s approval for its 737 MAX after last week it received clearance from the US regulators. On the other hand, a General Electric spokesperson stated that the company operates according to all laws and even has a license related to military end users.

Overall, the list includes 117 companies, and while 89 are Chinese, the rest are Russian entities. Out of the rest, Irkut is looking to break into the aviation industry with its MC-21 jetliner and become a Boeing’s competitor like COMAC.

Despite the news, General Electric stock price gained 1.23% in pre-market trading, while Honeywell went up 0.21%.