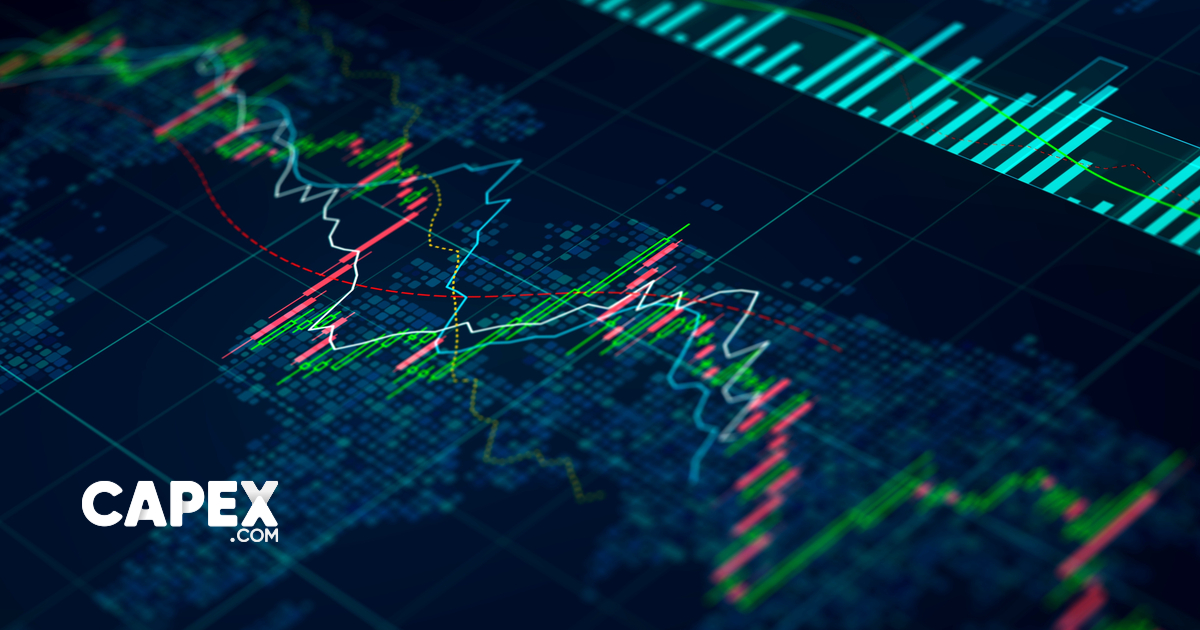 The tech sector had a major say over the global markets

Monday: The People's Bank of China announced its decision to inject liquidity into the Chinese financial system. HongKong45 gained 1.30%.

In the US, Tesla and Nvidia boosted the tech sector, and TECH100 added 1%.

The European markets were pushed by the positive data from China and ended on the positive territory: UK100 rose 0.3%, while France40 added 0.3%.

Japan reported the most significant quarterly economic contraction since 1980. The country's GDP fell 7.8% due to the pandemic. On an annualized basis, the GDP contracted 27.8%. Following the report, Japan225 fell by 0.8%.

Singapore, one of the most affected Asian countries by the pandemic, released another stimulus package – the fifth one. Singapore's economy contracted on a seasonally adjusted basis by 42.9%.

Citigroup, Revlon, and various lenders are suing each other over a $900 million payment made by mistake by the bank. The lenders don't want to return the money, as the lawsuit is against the bank. Following the news, Citigroup's stock price fell 0.68%.

Down under, Australia200 gained 0.55% after Victoria state reported the lowest daily increase of COVID-19 infections in a month.

Oracle is the new kid on the block who wants to buy TikTok. The company is in preliminary talks to buy TikTok's operations in Australia, New Zealand, Canada, and the US. Following the announcement, Oracle stock price added roughly 4%.

Toyota and Amazon teamed up to develop cloud-connected vehicles. The cars sold in the US, China, and Japan by the end of 2020 will come with installed communication modules. Toyota is looking to create self-driving cars and wants to develop connected vehicles ahead of the 5G globalization.

Wednesday: The Federal Reserve meeting minutes showed that the economic recovery is nowhere near as investors expected. Gold lost 1.1% to $1,943.27.

The British retailer Marks & Spencer announced that it plans to cut 3% of its workforce of 78,000 people to cope with the pandemic's effects. Year-to-date, M&S stocks lost 47%.

Thursday: The American chipmaker, Nvidia, posted revenues of $3.87 billion. Its data business center had an increase of 167% to $1.75 billion – marking the first time when this segment's revenues topped the gaming division's revenue. After the report, Nvidia stock price traded higher by 0.83%.

Target reported an increase of 80.3% in profit to $1.7 billion, as the pandemic pushed people to online shopping. The retailer had revenues of $23 billion. The adjusted EPS was $3.38, from $1.62 per share expected.

The Department of Labor posted worse-than-expected unemployment claims. The weekly data showed that 1.106 million people filed for unemployment benefits, just one week after the number dropped under 1 million.

President Trump called for a Goodyear boycott, as the tire-maker forbade workers from wearing "Make America Great Again" hats and t-shirts supporting "Blue Lives Matter." However, according to the company, it is a longtime supporter of equal justice and law enforcement, as it provided tires to police vehicles for more than 100 years.

EstéeLauder, the American beauty brand, had Q2 net losses of $462 million. The company's sales figures came in at $2.43 billion. Since the beginning of the year, Estée Lauder's share price has added 3%.