The effects of the news about a viable COVID-19 began to fade - Review, December 7 – 11 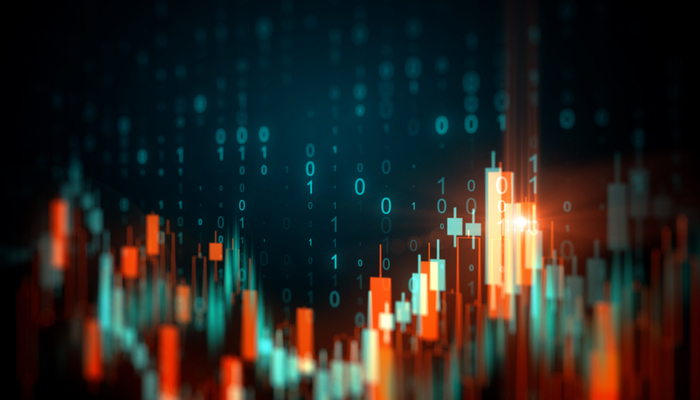 Brexit, the COVID-19 vaccine, and the US stimulus package – the trifecta that was on everyone’s lips

Nike closed a new deal with rapper Drake through which the Grammy Award winner will launch NOCTA, a sub-label of the company. The market welcomed the partnership, as Nike’s stock price went up 0.37% after the announcement.

Canada doubled its order for Moderna’s COVID-19 vaccine after exercising its option to purchase 20 million additional doses. The 40 million doses will be sent from the company’s European site. After the news hit the wire, Moderna stock price added 1.3%.

Tuesday: HongKong45 lost 0.56% as the Sino-US tensions were escalating. Also, UK100 traded 0.3% lower as the EU and British leader didn’t reach a consensus regarding Brexit.

Palantir continued its tradition of working with governmental entities, as it won a three-year contract with the US Food and Drug Administration. Upon the deal, the company would review data about various drugs and inspections. After the news, the company’s stock price went up 21%.

Uber lost 2% of its share price after it announced that it is selling its self-driving car division to a Silicon Valley-based startup, Aurora.

Wednesday: The progress reported in finding a viable COVID-19 vaccine, led Germany30 to closed 1.3% higher, at a three-month high.

DoorDash – the on-demand food delivery service, which owns 50% of the US market, the IPO being priced at $102 per share. The company was seeking a valuation of around $39 billion.

AutoZone reported mixed fiscal Q1 2021 earnings. The EPS came in at $18.61 on revenues of $3.15 billion. While the EPS was higher than consensus, revenues missed the $3.16 billion mark. The results had an impact on the share price, losing 5.3%.

One of the largest companies that deals with cybersecurity – FireEye – announced that it was hacked. According to it, it was a nation-state hacker, but no specific governments were named. After the news hit the wire, the company’s stock price lost over 7%.

DoorDash jumped 85% after listing its stock on the New York Stock Exchange. Its valuation reached $70 billion.

Friday: Airbnb completed the biggest IPO of this year, as its shares more than doubled at the opening bell. The company reached a diluted valuation of over $100.7 billion.