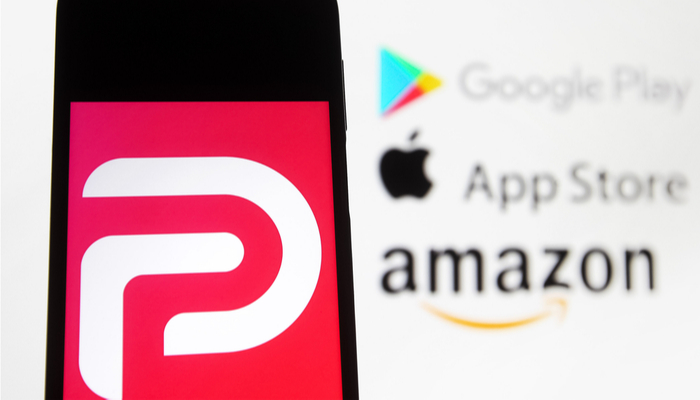 After Facebook and Twitter suspended Trump's accounts for 24 hours and indefinitely, respectively, the House Speaker Nancy Pelosi urged the current vice president Mike Pence to invoke the 25th Amendment, which declares Donald Trump "incapable of executing the duties of his office." If not, the House will proceed with presenting the resolution for his impeachment.

After all Trump's social media accounts have been blocked, Parler, the American alt-tech blogging and social network service, has been the leading candidate in offering the president the means to express online.

Parler is a far-right-friendly platform with more than 12 million users already used by Trump's sons Eric and Don Jr. But things took a swing Friday. Google removed the Parler app from its store as it contained posts that "incite ongoing violence in the U.S."

According to Apple, Parler was used to "plan and facilitate yet further illegal and dangerous activities." Parler was given 24 hours to address the situation, but it was removed from the Apple store after it was unable to do so. The app will be available once it resolves its public safety issues.

While Google and Apple removed Parler from their stores, Amazon was more drastic. During the weekend, #AMZN informed the company that it booted off its web hosting service after in the past weeks it found almost 100 examples of messages that "that clearly encourage and incite violence" being a "risk to public safety."

Parler was quick to answer, with CEO John Matze stating that the tech giants are trying to kill the competition. From his perspective, Parler will be unavailable for up to a week because the company is trying to get back on its feet as fast as possible.