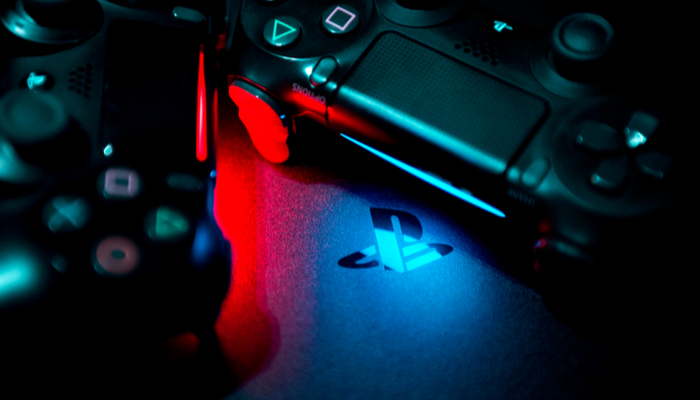 PlayStation’s Sony had a rough beginning of the week, as it announced a cut of its production estimates for the soon-to-be-launched PlayStation 5 console.

Due to a chip problem, the cut will be roughly of 20%, and the production will stand at around 11 million units. According to people familiar with the matter, the Japanese company struggles for quite some time with manufacturing issues of its custom system-on-chip (SOC).

Sony is currently preparing for a "battle of game consoles" with its competitor, Microsoft, who announced its future #Xbox Series X game console. The Microsoft console will be launched on November 10, and it will cost $499.

Despite the setback, analysts believe that "the shortfall won't be critical if Sony can really ship 11 million for this fiscal year." From their perspective, the focus will be actually on the price and the pipeline of games.

More about the matter will be discussed at the #PlayStation 5 release videoconference tomorrow.