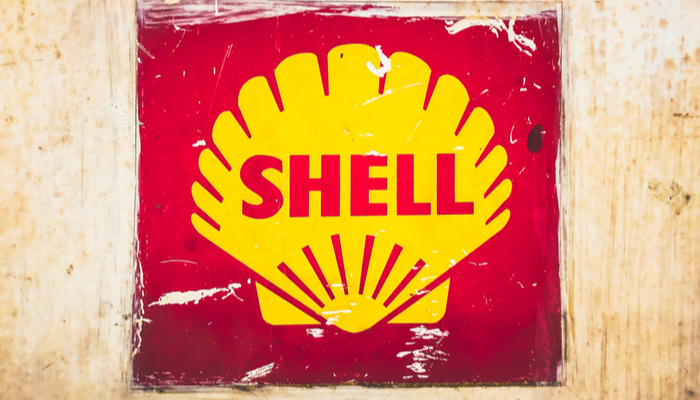 Royal Dutch Shell revealed that it would relocate from the Netherlands due to deteriorating relations with its home country for the past century. The oil and gas behemoth planned to eliminate the dual share structure, drop “Royal Dutch” from its name, relocate its tax residence to the United Kingdom, and move its top executives to London. The simplified structure was a long-debated subject for the company.

The changes come as Royal Dutch Shell is battling investor Dan Loeb demands to split itself into two companies to attract shareholders leaving the energy sector because of concerns over climate change.

The headquarter relocation is not a surprise as the company has been incorporated in the UK with Dutch tax residence and a dual share listing since 2005. Also, it wants to favor the structure of a single class of shares to kick-start “the speed and flexibility” of shareholder payouts. At the same time, Shell revealed that it would likely no longer meet the conditions for using “Royal” and expects to become Shell Plc. The name is subject to shareholder approval.

Regarding the proposed changes, investors will have to vote on a special resolution. A general meeting is scheduled to take place in Rotterdam on December 10. The company’s shares will continue to be listed in Amsterdam, London, and New York.

After the news hit the wires; the Royal Dutch Shell stock price added 1.5%.