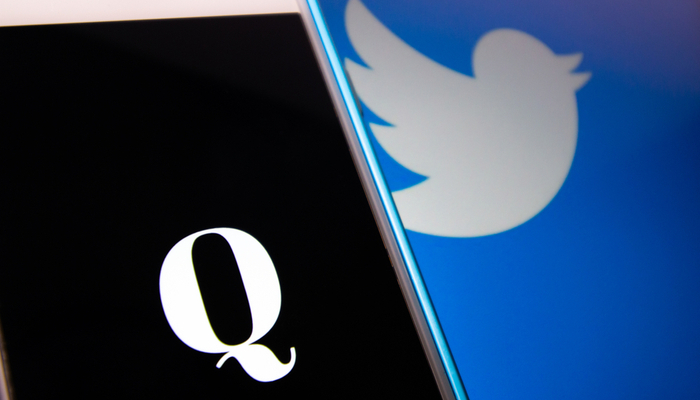 After the Capitol siege, online platforms act against the QAnon movement

Twitter, the one that blocked Trump's social account indefinitely, announced that it suspended more than 70,000 accounts, which proved to be associated with the far-right QAnon conspiracy theory. Twitter's decision is the first step in permanently removing the accounts that share conspiracy-related content. Among these accounts are those of Michael Flynn and Sidney Powell, supporters of Donald Trump.

In a movement made to prevent other events such as the US Capitol's insurgency, Facebook joined Twitter's efforts. The former announced that it would remove the content that contains the "stop the steal" phrase aimed at President-elect Joe Biden.

After it booted Parler's web hosting service, #AMZN revealed that it is working to remove multiple QAnon products from its marketplace. The decision came after policies that prohibit offensive items or other inappropriate contents have been violated.