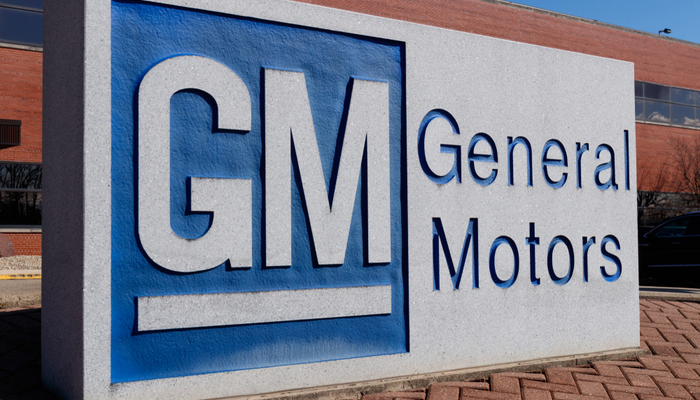 The week started with the prospects of a deal between two American carmakers – General Motors and Nikola, one of Tesla’s rivals.

In September, the two announced they would sign a deal under which General Motors would provide batteries, fuel cell systems, a chassis architecture, and a factory to build the new Badge pickup truck in exchange for an 11% stake in the company and $700 million. Although the deal was close to being completed, it fell under scrutiny after Nikola was accused of being a fraud. The company denied the allegations.

But as time went by, the two companies reached a new agreement. Under the latest deal, GM will provide fuel cell systems for Class 7 and Class 8 semi-trucks. The deal is a non-binding memorandum in force until the end of 2021 and is still subject to negotiation. For the fuel cell systems which will be built at GM’s Michigan-based plant, Nikola will pay upfront the necessary capital.

According to JP Morgan, under the new deal, GM not having a stake in Nikola is positive for the latter in the long term, as it will focus on its commercial truck business.