Microsoft designs its own chips 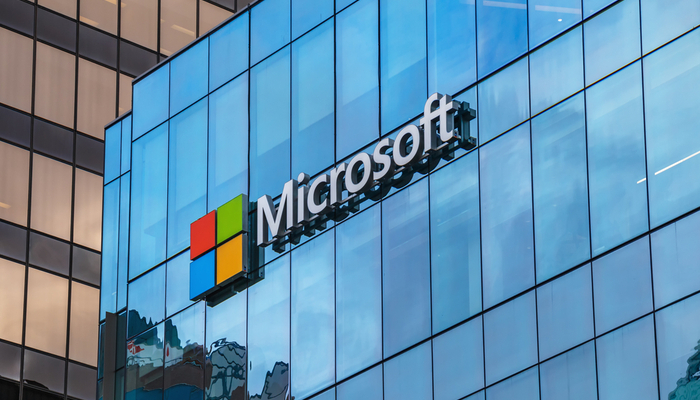 After a few months ago, Apple announced that it would make its own processors starting this year, now, it's Microsoft's turn to do so.

Microsoft, which currently uses Intel-based processors, announced that it is designing its processors for servers, including those of Azure cloud services and Surface devices. Now, Microsoft works with Intel, AMD, and Qualcomm for its custom chips, but it shows a willingness to move away from just Intel as its primary processor maker.

The idea of having its own "first party" processor was first touted earlier in December by Judson Althoff, Microsoft's executive vice president of worldwide commercial business. At the UBS Global, Technology, Media and Telecommunications conference, he stated, "the partnerships that we have though in this realm, from the OpenAI efforts that we have to our relationship with Intel and Arm developments that we have certainly point to the need to have advanced capabilities here, whether we build it first-party or have an ecosystem of third-party partners, it's sort of yet to be disclosed."

According to specialists, Microsoft's decision could have been influenced by the fact that Intel had some challenges in manufacturing its chips in recent years. Still, for the quarter ended in September, Intel reported revenues of $9.85 billion from its PC chips business.