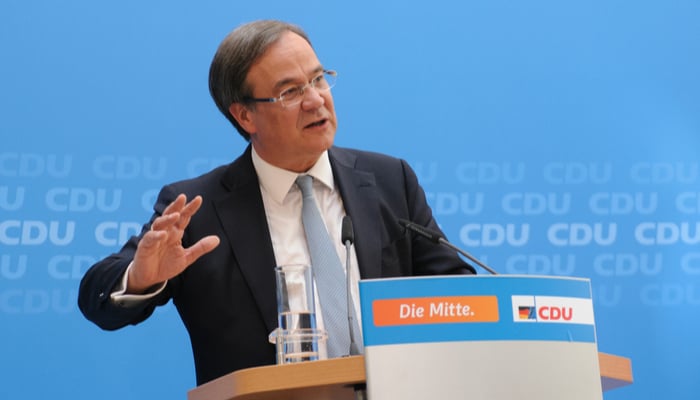 Over the weekend, the Christian Democratic Union of Germany (CDU) chose its new chairman

The incumbent prime minister of the North Rhine-Westphalia region, Armin Laschet, beat his rival, Friedrich Merz, by 521 to 466 in a vote cast online due to the pandemic. His latest success is seen as one step ahead in replacing Angela Merkel as chancellor later this year.

Armin Laschet has more than 25 years of experience in politics, as he was elected as a member of the Bundestag (German Parliament) in 1994. He is a trained lawyer and worked as a journalist between 1986 – 1991. He was elected as governor of North Rhine-Westphalia in 2017. In his home state, he is very popular among the immigrant community.

Since the current German chancellor Angela Merkel announced that she would not run for a fifth term in office, Laschet is seen as the right person to replace her. “Laschet was widely seen as the ‘continuity’ candidate favored by Merkel and much of the party establishment. Laschet seems unlikely to steer the CDU into a new direction, continuing the Merkel line on fiscal and other domestic issues as well as in European and foreign affairs instead.” Moreover, it is believed that he could work alongside either Free Democrats, a pro-business party, or with the Liberals.

However, his latest appointment does not mean that he will be the CDU’s candidate for chancellor, as the party will reveal its choice in the spring. Also, it is currently unknown if whether Laschet will compete for the position.

Over Merkel’s four terms, Germany focused on climate change policies and environmental topics and improved its French and trans-Atlantic ties. During Merkel’s last term, Germany30 gained 14.95%, continuing its upward trajectory in 2021, as year-to-date, it has increased 0.52% (data as of Monday’s opening at 13,772).