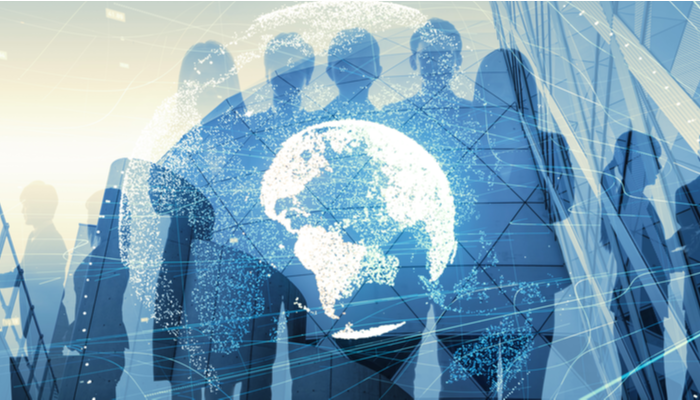 Coca-Cola, PepsiCo, McDonald’s, and Starbucks are temporarily pausing their operations in Russia given the ongoing events – a symbolic move by the iconic US brands

The decision was taken after the companies were criticized for continuing their operation in Russia after other US companies announced suspensions and paused sales, including Universal Music Group, Unilever, and L’Oréal.

Coca-Cola closed their operations in Russia, which accounts for roughly 2% of the company’s revenue and income.

Pepsi had sold its products in the country for more than 60 years, even when it had to trade its soda concentrate for Stolichnaya vodka and warships. Russia is one of the few regions where PepsiCo has a larger presence than Coca-Cola. The company generates roughly 4% of its annual revenue in Russia. Pepsi will not halt all business in the country, and it will continue to sell various essential products such as baby formula, milk, and baby food.

On the other hand, McDonald’s opened its first location just before the Soviet Union collapsed. It announced that it would temporarily close all its 850 sites.

Starbucks revealed that it would suspend all Russian business activity, including the shipment of its products.