Key economic news from both sides of the Atlantic 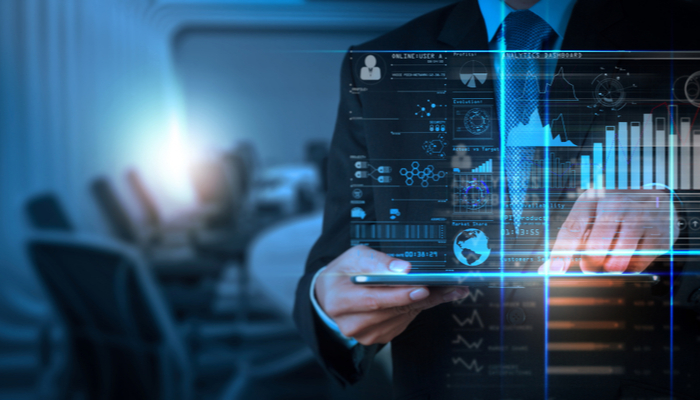 The US reported an economic improvement in Q3. The ECB is steady in its approach

The world's largest economy seems to be on the right track when it comes to recovering from the pandemic’s effects. According to the Bureau of Economic Analysis's latest report, the American economy expanded at its fastest pace ever in Q3 2020.

During the July-September quarter, the GDP expanded by 33.1%. The positive data comes after the 31.4% drop in the second quarter. It beat the 32% forecasted.

Along with the positive economic reading came the unemployment claims report. The figures showed that the claims declined for the second consecutive week. For the week ending October 24, 751,000 people filed for the first time for unemployment benefits. The figures came in lower than the 773,000 forecasted.

The other important news of the day comes from the European Central Bank. As two of the largest European economies – France and Germany - were getting ready for another lockdown, the bank announced that it will keep the interest rates and monetary policy unchanged. However, analysts believe that a new monetary stimulus could be released in the Eurozone in December.

Based on the economic projections for December, the ECB "will allow a thorough reassessment of the economy and risks."