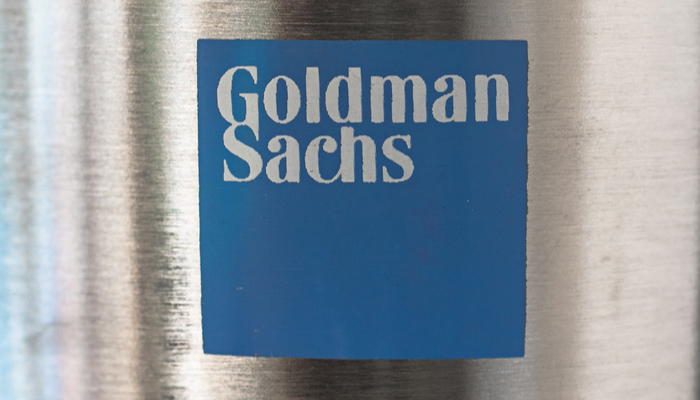 One of the biggest scandals from the international banking sector seems to have ended, as the world-renowned Goldman Sachs closed a settlement with regulators.

It all started in July when the bank settled outside the court a conflict about various criminal and regulatory proceedings regarding the 1 Malaysia Development Berhad (1MDB). Goldman was accused of helping an unprincipled Malaysian financier steal billions of dollars from the $6.5 billion 1MDB fund meant to help develop its economy. According to the filing, the money ended up in the hands of Low Taek Jho, who funded a $250 million yacht, he funded the production “The Wolf of Wall Street” and various properties around the world. Moreover, more than $1 billion from the stolen money was used to bribe Malaysian and Abu Dhabi officials.

Goldman pleaded not guilty and denied any wrongdoings, but it agreed to pay more than $3.9 billion in settlements and decided to help the Malaysian government repair the damages by hiring a specialist.

Now, Goldman agreed to pay over $2.9 billion to various regulators worldwide to resolve the probes in the international finance scandal that involved 1MDB. The charges include a penalty for violating also violating a US anti-corruption law.

The $2.9 billion consist of separated deals with regulators from the US, Singapore, the UK, and many more.

But this is not all! The Securities and Futures Commission (SFC) found severe deficiencies in how the Goldman Sachs L.L.C. (the Sachs’ Asian subsidiary) management contributed to the scandal that involves the Malaysian sovereign wealth fund. In a separate filing, Hong Kong regulators fined the bank $350 million.

Read here about the $2 trillion scandal that involved some of the world’s largest banks!