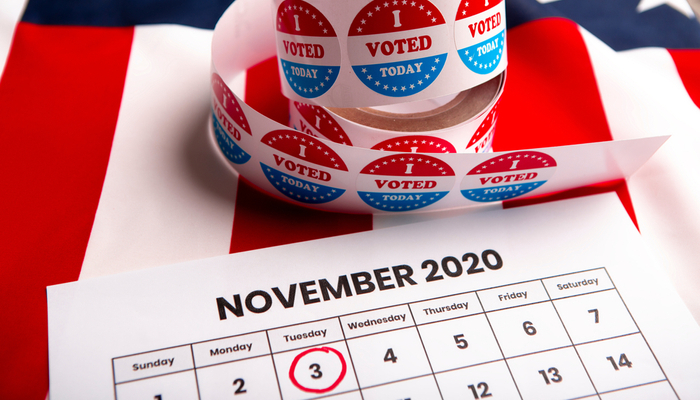 According to the House Judiciary Committee, Facebook has a monopoly over the social network sector

This month is incredibly difficult for the USA, as the country prepares for the presidential election. It is also difficult for social media outlets to provide users with accurate and relevant information.

Twitter, Pinterest, and Facebook decided to limit the presidential ads in the month and week, respectively, of the U.S. #presidential #election to avoid misinformation. However, one of those companies revised their policy. In a blog post, Facebook announced that it would stop running political ads in the States even after polls close on November 3 and keep them closed undefinedly.

“While ads are an important way to express voice, we plan to temporarily stop running all social issue, electoral, or political ads in the U.S. after the polls close on November 3, to reduce opportunities for confusion or abuse,” the post read.

Facebook’s product chief for political advertising, Sarah Schiff said that the ban is expected to last roughly a week, but the decision is subject to change. “We will notify advertisers when this policy is lifted.” Also, Facebook stated that it wouldn’t allow ads that delegitimize the results of the election.

The policy change came after President #Trump used the platform to say that voting by mail will lead to election fraud and that he refuses to commit to a peaceful transfer of power if he loses the election.

Facebook’s new policy comes a couple of days after the House Judiciary subcommittee reported that it holds #monopoly in social networking. According to the report, Facebook bought, copied, or crushed its competitors - WhatsApp and Instagram, purchases being brought to attention.

Regarding the two acquisitions, a Facebook spokesman responded that, at the time of purchase, “regulators thoroughly reviewed each deal and rightly did not see any reason to stop them at the time.”

After the news hit the wire, the Facebook stock price closed 0.21% lower.