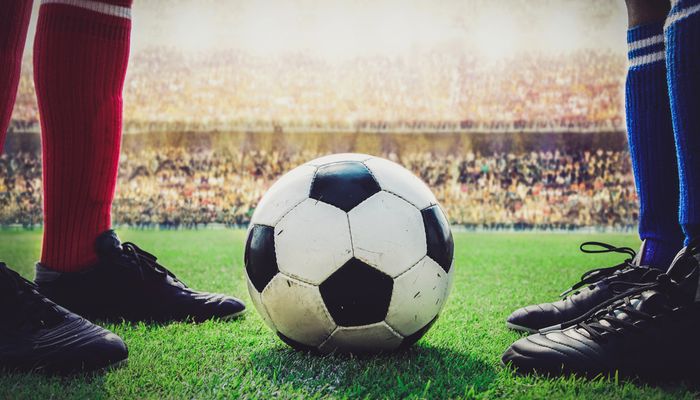 Renowned European clubs took the world by surprise when announcing their plan to create the Super League, putting in the spotlight not only the teams but also one of the world’s largest banks, JP Morgan.

JP Morgan has confirmed that it will finance the new league with $6 billion, continuing its involvement in this field. In 2019, alongside other investors, it funded Real Madrid and multiple English clubs and the Everton stadium at Bramley-Moore Dock.

According to the European Super League statement: “AC Milan, Arsenal, Atletico Madrid, Chelsea, Barcelona, Inter Milan, Juventus, Liverpool, Manchester City, Manchester United, Real Madrid and Tottenham Hotspur have all joined as founding clubs,” and that “it is anticipated that a further three clubs will join ahead of the inaugural season, which is intended to commence as soon as practicable.”

The announcement attracted criticism from football authorities, fans, and politicians. They consider the move to be driven only by financial reasons, undermining the sport’s integrity by creating a league meant only for elite clubs, leaving aside the current competitions that allow teams to qualify based on performance. UEFA and FIFA were quick to respond, stating that the member clubs and players could be banned from all competitions and the World Cup. Prime minister Boris Johnson and French president Emmanuel Macron joined the criticism, hinting that the Super League was “not good news for fans.”

Despite people’s reaction, shares of Manchester United and Juventus surged on Monday. After opening on the New York Stock Exchange, the former’s stock price went up 9%, while the latter’s rose almost 19%.