China vs. the US: data privacy and national security issues 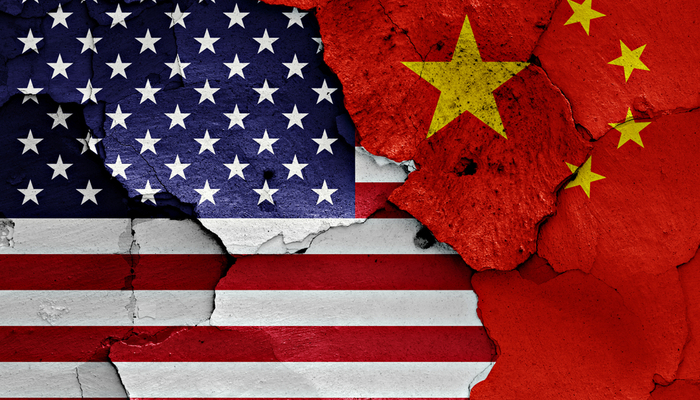 The tensions between China and the US keep on escalating. This week's dispute is based on a recurrent problem – national security and data usage.

Last Saturday, the US Department of Defense announced that it is considering adding the Chinese semiconductor manufacturer SMIC to the Entity List, which would make it more difficult for the company to obtain equipment pieces made in the States. This decision could potentially hurt production. The Trump administration's eyes are on SMIC because the company aids China's military. Upon the news, SMIC referred to the claims as being "untrue statements and false accusations."

But this isn't a new practice started by the US. Huawei has been added to the abovementioned list earlier this year. Moreover, ByteDance's TikTok is facing a ban if it is not purchased until the American government's deadline.

China didn't fail to respond, and at the beginning of this week, it launched a global data #security initiative. The initiative has eight main points that tackle the countries' infrastructure impairment, possible data theft, and assuring that service providers will not install backdoors in their software, obtaining users data illegally. The initiative is also looking to end activities that "infringe upon personal information," and it opposes technology that conducts mass surveillance of other states. Any country that joins the initiative must respect the other states' sovereignty, jurisdiction, and governance. It should not require companies to provide data without asking for permission if located in another country.

Despite China having its approach to #censorship and data, countries like Australia are concerned about the Asian country's legislation. Two pieces of Chinese legislation, the 2017 National Intelligence Law and the 2014 Counter-Espionage Law, compel companies to hand over data if asked by #Beijing.

Given the current situation between the US and China, no one can exactly say what will happen next. The best one can do is keeping an eye on the markets' movements and put that trading strategy to work. Visit CAPEX.com and see what we have to offer!