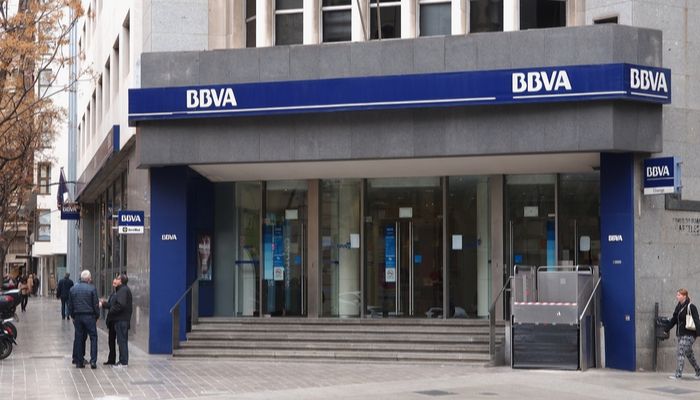 Financial dissensions led to calling off the deal

The week could have ended with a deal in the Spanish banking sector, but the odds were against it.

Banco Bilbao Vizcaya Argentaria (BBVA) and Banco Sabadell – two Spanish lenders, called off the merger talks as they weren’t able to reach a #consensus regarding the financial terms of the transaction. Banco Sabadell released a statement regarding the situation, which read: “Banco Sabadell informs that the Board of Directors has decided to terminate the above-mentioned discussions because the parties have not achieved an agreement on the exchange ratio of both entities.”

The deal, which was meant to create the second-largest domestic bank in Spain with more than €600 billion in assets, was first announced on November 16. Despite the announcement, BBVA’s CEO Onur Genc stated that he’s in no rush, and the bank will analyze everything and that there are also other options to consider.

From the experts’ point of view, the merger would have been crucial as it would have consolidated the #banking sector given that the lenders are facing financial problems due to the pandemic. It would have also benefited Banco Sabadell as it was considered the weaker link in the possible deal. Even without an agreement, BBVA controls 15% of the Spanish market.

Earlier this month, BBVA made public its deal with PNC Financial. The latter bought BBVA’s American subsidiary for almost $12 billion.

Read here all about the deal between BBVA and PNC!