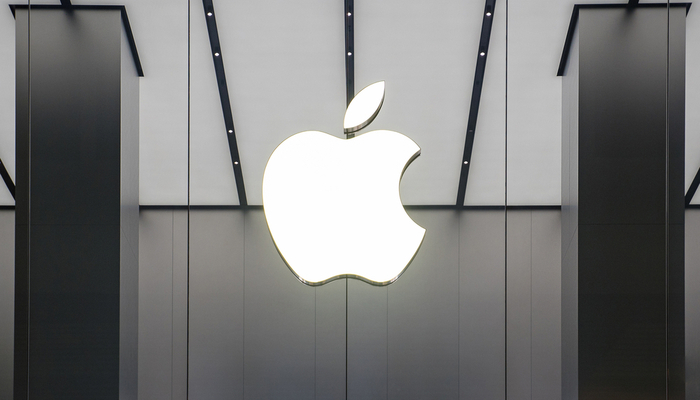 We just crossed the mid-year mark, the tech behemoth, Apple, doesn't seem to slow down. These past months have been a rollercoaster for the company.

After it posted better-than-expected Q2 earnings despite the pandemic, showing resilience, it found itself in a pickle as Epic Games filed a lawsuit invoking unfair practices regarding in-app payments.

Yesterday, the fact that Apple shares reached a high of $468.65 made everything possible. Since its lowest point on March 23, it managed to more than double its market cap in less than five months.

It is the second company to reach this value at a global level after the Saudi Aramco passed this threshold last December. At a country level, Apple is followed by Microsoft and Amazon, each worth roughly $1.6 trillion. Alphabet is valuated at a little over $1 trillion.

Now, all eyes are on the upcoming 5G iPhone, which, from Apple's point of view, will fuel consumer demand.

Read more about record-breaking US companies on za.capex.com!