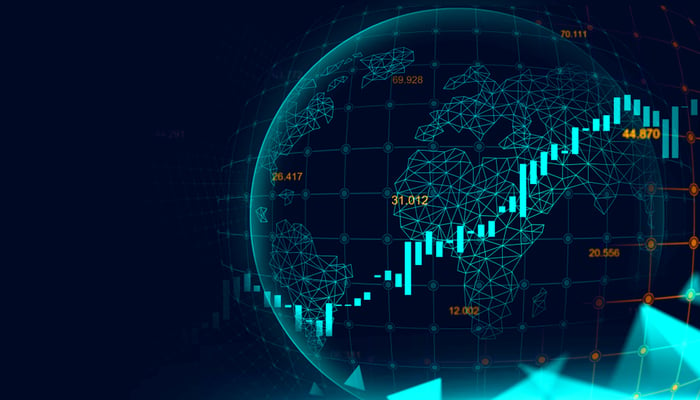 Monday: The thought of a potential vaccine moved the global markets, and the ongoing Phase 1 of the trade deal between the US and China made the global markets move. USA30 added 1.36%, while HongKong45 rose 1.64%. France40 gained 1.8%.

The famous Chinese app, #TikTok, decided to act against the Trump administration over the executive order made it to ban it from the States. Moreover, in just a few days, TikTok lost Alphabet as a potential buyer.

AstraZeneca’s COVID-19 potential vaccine could be ready by November, ahead of the presidential elections. The possible vaccine just entered the Phase III trials. Moreover, the US Food and Drug Administration (FDA) granted an “emergency use authorization” for convalescent plasma to be used in treating hospitalized COVID-19 patients.

Tuesday: Oil prices scored the highest level in six months as Hurricane Laure threatened some US refineries. Oil went up 1.9% to $43.56 per barrel, while Brent rose 1.6% to $46.39.

USA30 shook-up the market, as it decided to replace three companies, for the second time in a decade. Exxon Mobile, Pfizer, and Raytheon Technologies will leave the index, while Salesforce.com, Amgen, and Honeywell International will be added. The change will come in force on August 31, before the opening bell.

LVMH and Tiffany & Co are giving their deal another chance. The latter pushed the deadline on November 24, after the sale was under scrutiny by LVMH due to Tiffany’s debt and the current global situation. Following the news, Tiffany & Co. traded 3.64% lower.

Delta Airlines, one of the largest American air carriers, announced that almost 2,000 pilots would be furloughed in October if a cost-cutting deal is not reached with the employees’ labor union. Even after the $5.4 billion received from the US government, the company is still struggling. Despite the negative news, the stock price gained 0.17%.

The soon to be part of the USA30 company, Salesforce.com, posted better-than-expected Q2 earnings. Its revenue figures came in at $5.15 billion, exceeding the $4.9 billion consensus. After the report, the stock price rallied more than 13%.

Accenture, one of the largest European management consulting firms, reported Q2 revenue of $10.99 billion. Still, at the same time, despite the good quarterly results, it is looking to cut 25,000 jobs due to the pandemic. Following the news, the stock price traded 5.2% higher.

Nordstrom reported a 53% drop in net sales during Q2, as its stores have been closed more than 50% of the quarter amid the pandemic. The revenue missed the $2.38 billion expected, figures coming in at $1.86 billion. After the news, the stock price lost 6%.

Thursday: The Federal Reserve’s chairman, Jerome Powell, announced that it would adopt a 2% inflation target, focusing on restoring full employment.

After the news, the Dollar Index increased to 93.30.

Jeff Bezos, the founder, and CEO of Amazon, became the richest man globally, as his net worth topped $202 billion. Amazon stock price has gained over 80% since the beginning of the year.

The US employment claims exceeded the 1 million expected, reporting 1.006 million filings. Last week’s report marked the 23rd week when the initial claims came above 1 million. Also, the Bureau of Economic Analysis reported a contraction of the GDP of 31.7% on an annualized basis.

Friday: Carrefour is on its way of becoming the second-largest retailer in Spain, after Mercadona. The French grocer will buy 172 SuperSol stores in Spain, mainly in Madrid and Andalusia. Rumor has it that the agreement is worth $92.3 million, and the deal is to be closed by the beginning of 2021.

The American Ulta Beauty posted Q2 earnings of $8.1 million, significantly lower than the $161 million reported at the same time last year. The company’s digital sales increased by 200%. In after-hours trading, the stock price gained more than 16%.