A partial win for Epic Games in Apple trial 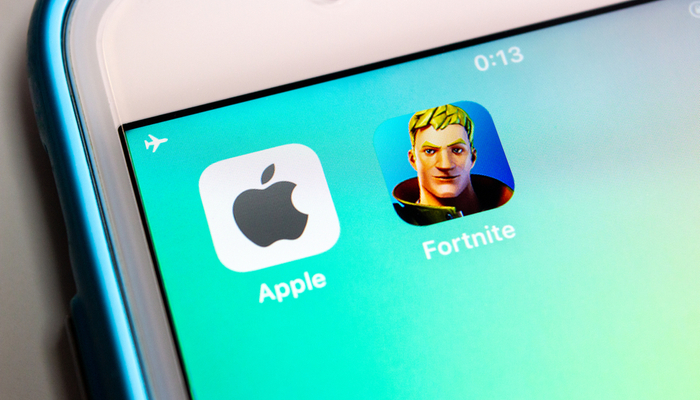 Now, on September 10, 2021, a US federal judge struck down some of Apple's Apple Store rules in a partial win for Epic Games and other app makers. However, the judge didn't allow app creators to use their in-app payment systems, one of Epic's main requests, letting Apple continue to charge commissions of 15%-30% for its own system.

Following the outcome, Epic said it would appeal the ruling. CEO Tim Sweeney stated that the order "isn't a win for developers or for consumers."

The latest challenges to Apple's App Store rules are far from being over. According to specialists, lawmakers in the US and Europe consider bills that would force Apple to allow third-party in-app payments systems. South Korea's parliament has already passed such a law.

Even though after the news hit the wires and it lost about $84 billion in market value, Apple’s stock price started to recover today. At the moment of writing, the price is up 1.02%.