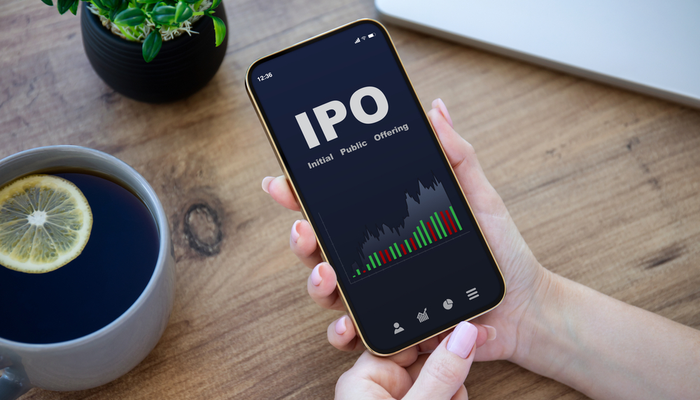 Generally perceived as the default ways to go public for a company before 2019, IPOs involve many different steps, including a roadshow to persuade investors to pour money and investment banks acting as underwriters to make sure the whole process goes by the book.

In a traditional IPO, companies sell shares to underwriters, who then sell them back to investors as new shares. Additionally, these intermediaries plan and participate in investor meetings. More importantly, they get a commission on the sale of shares after the IPO.

For the reasons above, IPOs can be more suited to attract companies with a robust business model. Initial Public Offerings allow firms to raise money, just like some other options of going public. However, the entire process can be tedious and long for some businesses.

Still, some of the world's biggest stock listings from 2020 were IPOs: Snowflake, DoorDash or Airbnb, to name just a few.

Direct Listings – coming strongly from behind. 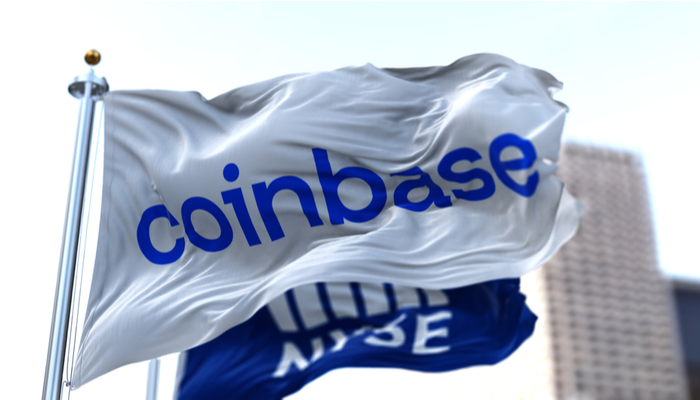 Direct Listings took the markets by surprise in 2019, when Spotify and Slack went public via this increasingly popular way of raising capital. In 2021, Roblox and Coinbase also opted for this solution.

Experts see Direct Listings as cheaper and less time-consuming alternatives to IPOs. Additionally, companies undergoing direct listings do not have to hire underwriters to help with the entire process. Furthermore, The Securities and Exchange Commission (the SEC), responsible for granting stock listing approvals in the U.S, approved the New York Stock Exchange's proposal to change how they do direct listings so that capital can be raised.

But there are also some additional requirements for Direct Listings: companies choosing it must have enough brand awareness and power to complete the deal without much third-party support.

More info on key differences between IPOs and Direct Listings.

SPACs – the new wave is here! 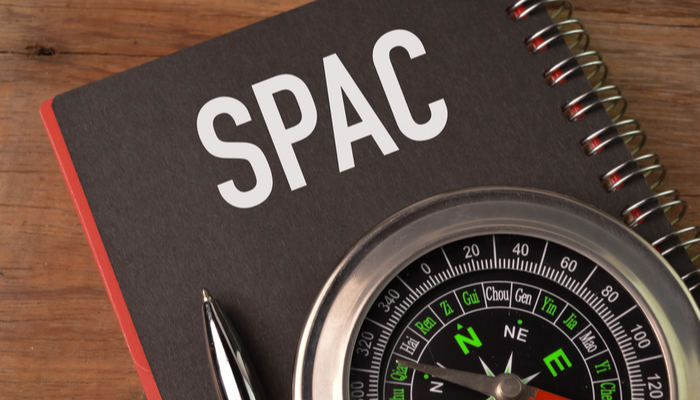 Special purpose acquisition companies (SPACs) have raised a record $82.1 billion in 2020 in the U.S, a six-fold increase from 2019. But what exactly are they, and how do they work?

Special-purpose acquisition companies (SPACs, also known as blank-check companies) are created strictly to raise capital through an initial public offering (IPO) for purchasing an existing company. Essentially, SPACs go public and then take a private company public by acquiring it. Important names in the investing sector such as Bill Ackman have been involved in SPACs, boosting their popularity.

Some companies can opt to use this listing method to speed up the going public process, while others may choose to raise capital in promising business sectors.

However, with all the growing interest for SPACs, some people have raised a legitimate concern: what if they run out of target companies? What could happen in such a scenario?

Revers mergers resemble SPACs. They involve private companies going public by merging with a public company. The already-public company is often trading on over-the-counter markets, according to news.crunchbase.com. Companies going through reverse mergers also don’t have to deal with the intricacies of a SPAC mechanism.

Who are reverse mergers for? They tend to involve companies that have been around for a while and aren’t appealing enough for IPOs, lacking the required market interest. Reverse merger deals can offer a straightforward way for investors in the private company to get liquidity.

A possible disadvantage of Reverse Mergers: no capital is raised, and the private company quickly needs to adjust to comply with regulatory requirements.