UK Prime Minister Theresa May: We Can Reach a Brexit Deal Parliament Can Support 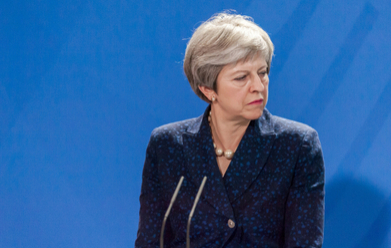 British Prime Minister Theresa May has tried to shore up support for the Brexit deal, which she is trying to amend, in a statement she made to the UK parliament on Tuesday.

Theresa May told the MPs that she believes she could reach a Brexit deal that parliament could support in time for the departure from the EU that will take place on March 29.

What Did the Prime Minister Propose to the Parliament? 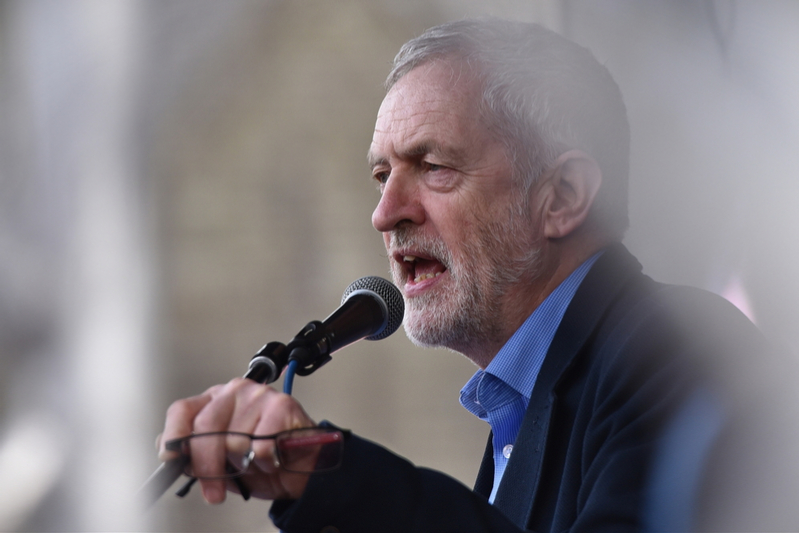 The Prime Minister said she suggested three amendments to the Irish backstop in the current deal while in Brussels last week, which are the following:

1. replacing the backstop with alternative arrangements to avoid a hard border between Northern Ireland and Ireland;

2. a legally binding time limit to the existing backstop;

3. or a legally binding unilateral exit clause to that backstop.

In the statement made to update British lawmakers on the negotiations she made with the European Union to secure changes regarding the Brexit deal, the Prime Minister said that she didn’t see a customs union as proposed by the opposition Labour Party for securing the agreement.

"The talks are at a crucial stage and we now all need to hold our nerve to get the changes this House requires and deliver Brexit on time," she said. "By getting the changes we need to the backstop; by protecting and enhancing workers' rights and environmental protections and by enhancing the role of parliament in the next phase of negotiations, I believe we can reach a deal that this House can support.”

In response, the opposition Labour Party Leader reacted harshly, saying: "tell that [hold our nerve] to Nissan workers in Sunderland" and those concerned with their jobs, following Nissan's recent announcement that it would not be producing its X-Tail model in the UK factory.

Corbyn also made some accusations, telling the Prime Minister that she’s "recklessly running down the clock", hoping that the MPs will vote her Brexit deal.

Theresa May answered that she wanted to negotiate before Christmas and that the best way to end uncertainty is to make a deal.