Quantitative easing, the tool all of us pretend to understand 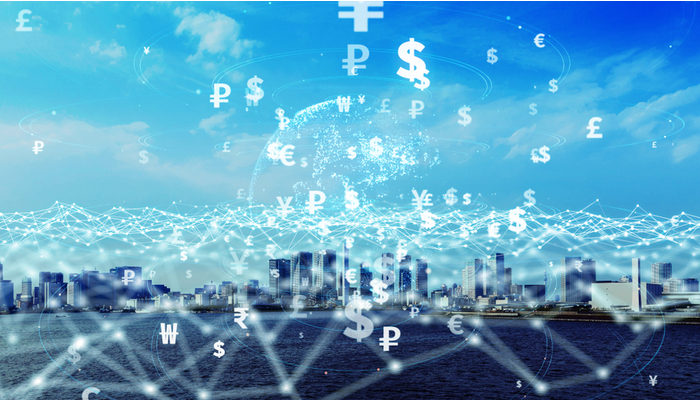 Quantitative Easing is the economic concept that few of us really grasp. So, why don’t we find more about it?

When an economy is in danger of falling into recession, governments can resort to a strategy commonly known as quantitative easing (Q.E.). In short, quantitative easing programs have the role of stimulating economies. By injecting money into economies, governments try to keep the interest rates at low levels, making borrowing and investing cheaper. At the same time, they provide consumers with extra funds to spend. However, if not correctly taken care of, Q.E. can lead to inflation, and more problems.

Every major country in the world has its economy managed by a central bank. The four largest Central Banks are the U.S. Federal Reserve, the Bank of Japan, the Bank of England, and the European Central Bank. Their main task is to handle the monetary policies and keep currencies under control.

The classic type of Q.E. stimulus program is when the central bank buys government bonds on the open market, basically buying back its own bonds. Also, central banks can acquire private sector bonds (the ECB does that) or mortgage-backed loan products (as is the Fed’s case).

At a certain point, banks stop the bonds buying process. Yet, they will keep the ones they possess, replacing them from time to time with matured bonds*.

* Bonds have a maturity date happening when the initial investment is repaid to the owner.

Additionally, they can reverse the process and sell the bonds back into the market. Also, they can let the bonds on their balance sheet mature without replacing them.

There are several possible scenarios for each option:

- selling them will remove money out of the market more quickly

What are the advantages of using QE programs?

1. They provide aid for the jobs sector

Since businesses can access more funds, this money can be put to good use, such as creating new jobs.

Central banks like the Fed can stimulate the economy by reducing the federal funds rate during Q.E. programs and encourage lending.

What about the risks of using QE stimulus programs?

There are several reasons why people put Q.E. programs under scrutiny:

1. It can drive inflation higher – the most significant concern surrounding Q.E. programs

Even though the money supply goes way higher, the supply of goods & services stays the same. What happens in such a case? Prices can only increase, resulting in higher inflation.

With the freshly “printed” money, countries can import new goods and services from other states. However, since these funds are artificially created, the value of the importer’s currency decreases, discouraging exporters.

3. The benefits are only short-term

When the central bank stops printing money, things can go either way. Although the hope is that new consumer confidence will inspire a real recovery, many feel these will only provide a temporary fix. Furthermore, the stock markets frequently fall when announced or speculated that the quantitative easing programs will end, causing even more uncertainty.

Increased money supply and low-interest rates encourage additional borrowing by both consumers and businesses. While some debt can help stimulate an economy, wanton loans and excessive debt can further exacerbate an already fragile one.

• Japan was the first country to resort to Q.E. programs, from 2001 to 2006. The state resumed its Q.E. stimulus in 2012 with the election of Shinzo Abe as Prime Minister.

• In December 2008, the Fed fought the financial crisis by launching four consecutive Q.E. rounds. These lasted until December 2014.

• Trying to protect the U.S. economy against the Covid-19 pandemic, the Federal Reserve announced a Q.E. program in March 2020 that amounted to over $700 billion.

Learn more about the financial markets from CAPEX Academy! Educational videos, featured articles, financial dictionary – you can access them all to fine-tune and level-up your trading strategies!