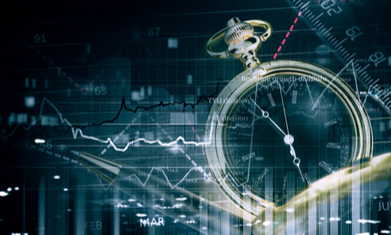 On Wednesday, Cisco Systems Inc (NASDAQ:CSCO) reported better-than-expected quarterly earnings. The company benefited from strength in its newer applications and security businesses, being capable to shrug of the impact of the U.S. – China trade war.

A key supplier of talc used in Johnson & Johnson's baby powder was filed for Chapter 11 bankruptcy on Wednesday in the wake of multibillion-dollar lawsuits. The company stand for alleging accusations that its products have caused ovarian cancer and asbestos-related mesothelioma.

American International Group Inc (NYSE:AIG) on Wednesday reported a quarterly loss. The insurance company was hit by catastrophic losses and made a lower return on investments in a volatile market.

Goldman Sachs (NYSE:GS) Chief Executive David Solomon told CNBC on Wednesday that the momentum of U.S. economic growth has slowed but there is little chance of a recession in 2019.

Apple Inc (NASDAQ:AAPL) has made more efforts to test self-driving cars on public roads. Still, the company is far behind market leader Waymo on a key safety metric, as reported Wednesday by the California Department of Motor Vehicles. 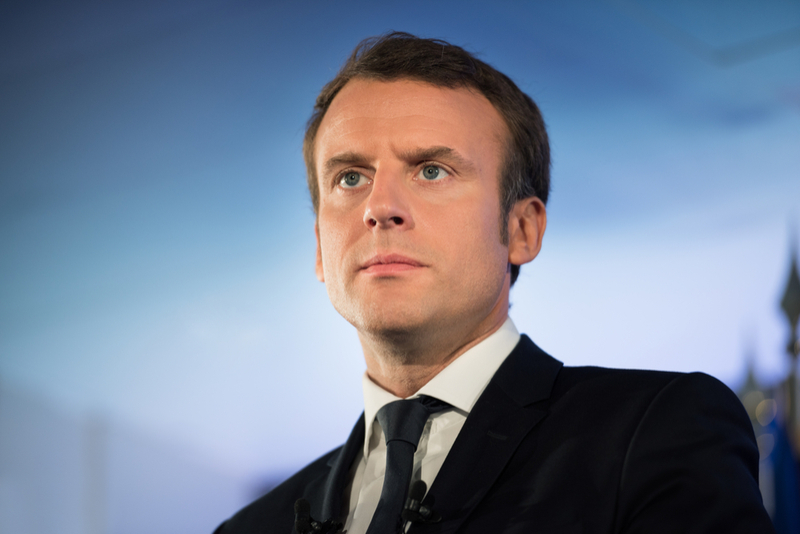 Renault SA (PA:RENA) Chairman Jean-Dominique Senard will meet with Nissan Motor Co Ltd CEO Hiroto Saikawa during a visit to Japan. The two automakers will reassess their partnership following the arrest and ouster of the former Nissan Chairman Carlos Ghosn.

France will invest 700 million euros ($790 million) over the next five years into projects to boost the European electric car battery industry and reduce its carmakers' reliance on dominant Asian rivals, President Emmanuel Macron said on Wednesday.

China's bad debt managers, whom Beijing hopes to play a key role in resolving financial risks, are in danger of becoming bad credits themselves as the leverage crackdown that fuelled a boom in their business now threatens their own access to funding.