If you invested in Amazon, Apple, or Google just ten years ago… 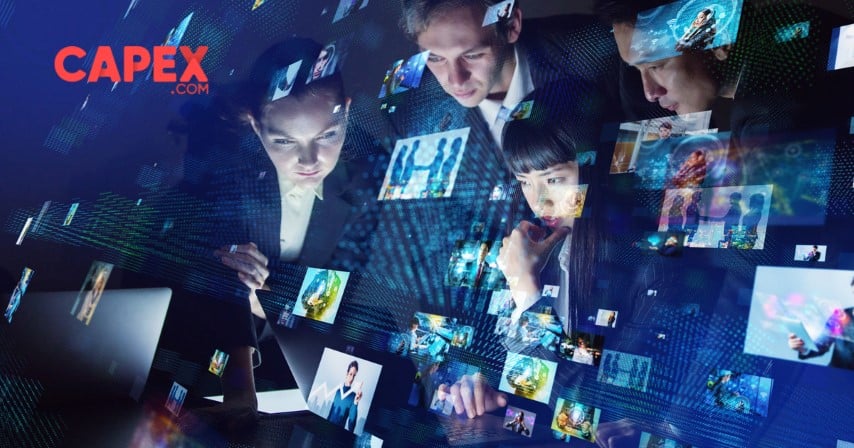 In the past decade, we witnessed the rise of American unicorns such as Amazon, Apple, or Google. “Domination” – that’s what best describes their achievements in the capital markets.

Amazon, Apple, and Google - the catalysts of growth for the U.S financial markets. They kept the economy afloat when the other industries were screaming in agony.

We thought to draw a line and check out how much you could have made if you invested in any of the above stocks just a decade ago.

Let’s take them one by one. Just to put things into perspective, we’ll also delve into some of the latest earnings figures.

For its latest Q2 earnings report, Amazon surpassed every expectation. Its net sales increased by 40% from last year's 63.4 billion. The revenue exceeded the forecast of $81.24 billion and hit $88.9 billion. The Earnings per share (EPS) figures came in at $10.30, leaving far behind the $1.51 forecast. Jeff Bezos became $10 billion richer overnight.

And the future looks even brighter. For the Q3 financial performance, Amazon expects its net sales to reach a high of $93 billion. According to analysts, the stock will outperform in the next 12 months.

You can trade Amazon here. Since the beginning of 2020, the Amazon stock gained more than 60%!

Apple - the ever-expanding giant. From “just a mobile phone and computer producer," Apple leveled up more than once. Nowadays, it journeyed into streaming music, video, gaming, news, and cloud storage industries as well. And the list doesn’t seem to end here.

How did Apple fare on its Q2 Earnings report? Well, just like Amazon: it rocked. The revenue increased to $59.7 billion from last year’s $53.81 billion and smashed the $52.24 billion consensuses.

The quarterly revenue from the iPhone segment was $26.42 billion, beating the analysts’ expectations of $22.2 billion. 60% of the company's overall revenue came from international sales, another piece of statistics worth noting.

To understand the sheer magnitude of Apple’s power, we can look at the services sector. It recorded a $13.16 billion revenue from $11.45 billion same quarter last year.

You can start trading Apple here. Its stock grew more than 30% since January 2020!

Google boasts nine products with 1 billion or more active users each. If you invested $1.000 in its stock ten years ago, now you'd be sitting on around $5.000. That’s a 500% return of investment.

For its latest earnings report, Google posted revenues of $38.297 billion, exceeding the $37.33 billion consensus estimate even if the number was 2% lower than last year’s. The cloud division gained 43% to $3 billion, from last year's $2.1 billion. YouTube’s non-advertising revenue (one of the most important figures for the company) skyrocketed 26% to $5.124 billion, from a previous $4.08 billion.

Apple, Google, and Amazon aren’t going anywhere. They have proven their strength time and time again. Revenue, share price, turnover – V for all boxes and not for Vendetta (anarchy anyone?). Not even the global Covid-19 pandemic could cut their wings.

Do you see the potential in these stocks? If so, jump to our Shares page and start trading your favorite companies!