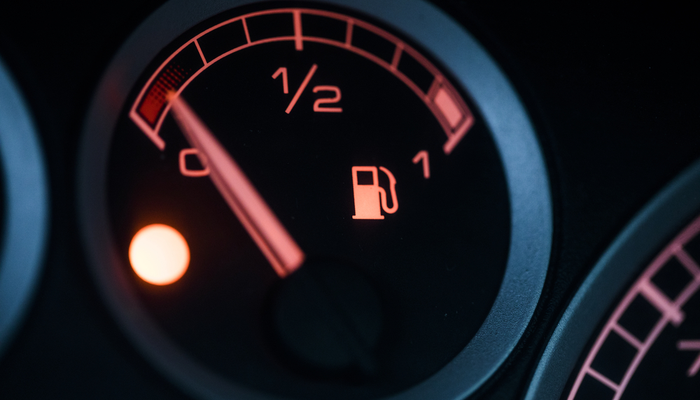 Johannesburg – Record prices in fuel in South Africa is spilling over into the ordinary lives of South Africa causing havoc in the financial lives of consumers.

While the marginal and poor have always had the skills and means to manage with little, it is the middle class that is buckling under the pressure.

The Russo-Ukrainian war is hitting South Africa on multiple fronts.

Firstly, and the most obvious, is the rapid rise in global oil prices. Crude oil remains South Africa’s largest import. It’s a double-whammy for South Africans. Not only is Brent Crude selling at $107 a barrel (up from $80 a barrel before the war), but the Rand has seen rapid depreciation as investors move money into safe-haven US Dollar based stocks and bonds. The South African Rand has depreciated from R15.25 to R17.17 between the beginning of the Russian invasion of Ukraine and mid-July.

The Minister of Mineral Resources and Energy, Gwede Mantashe, has already hinted in Parliament that South Africa should seek a deal to buy Russian oil at a discounted price to relieve pressure at the pumps. This is a move already implemented by two other BRICS nations, China and India. It will be seen as an extremely unpopular move, especially by South Africa’s largest trading bloc, the European Union, which is trying to wean itself off Russian Energy.

The opposition Democratic Alliance (DA) has put forward a Private Members Bill to deregulate fuel in South Africa, which could possibly bring down the fuel price by up to R9 per litre. Historically the ruling African National Congress (ANC) has voted down all bills presented by the DA and so it remains to be seen if it will consider the bill or propose its own.

South Africa has kept its position about the war ambivalent, abstaining from multiple votes at the United Nations in condemning the invasion of Ukraine.

The second front facing South Africa is the increasing price of wheat. Ukraine and Russia combined export almost 25% of wheat. While the country is self-sufficient in maize production, it still requires the import of wheat and sunflower oil from these two countries. Russia’s illegal blockade of Odesa has trapped millions of tons of wheat in Ukraine, causing global shortages. At one-point India banned the export of its own wheat supplies, placing further upward pressure on the price. This decision has been subsequently reversed.

The Ukrainian government is also appealing to nations, especially in Africa, not to buy stolen wheat from Russia.

The third front hitting South Africa is the shortage of fertiliser. Russia is the biggest exporter of fertiliser in the world, and South Africa imports a large percentage from Russia. A sharp increase in the price of fertiliser and diesel is putting even more strain on farmers, who are still recovering from the COVID pandemic and lockdowns.

"Agriculture and food will be one of the casualties of this crisis," says sanctioned Russian fertiliser and coal tycoon, Andrey Melnichenko, adding that the war "has already led to a spike in fertiliser prices that are no longer affordable for farmers."

Melnichenko warns that food supply chains that are already impacted by the pandemic “will lead to even higher food inflation in Europe and likely food shortages in the world's poorest countries."

These factors have all contributed to upward inflationary pressure which has pushed the official inflation outside the South African Reserve Bank’s bounds of 3% - 6%. The SARB Monetary Policy Committee has already raised the REPO rate, and a further meeting towards the end of July 2022 may see a further increase of another 50 – 75 basis points. The Reserve Bank has very little alternative.

But where this is a cause for concern is the fact that the middle class extended their debts when the REPO rate hit record lows in 2020 and 2021 during the pandemic. With cheap debt the middle class bought new homes and further expended consumer debt. Increases in the REPO rate will translate into even higher Prime lending rates, which threatens multiple defaults.

South African Banks have shown their resilience during the 2008 recession, but with multiple internal and external factors facing the consumer simultaneously, the banks may need to show some caution.

A dragged-out conflict between Russia and Ukraine does not bode well for the global Middle Class. The US is already in a technical recession, and Germany, Europe’s biggest economy, faces additional pressure with Russia threatening to close the taps on gas and oil, which it heavily relies upon to keep its economy ticking.

South Africans will need to continue tightening their buckles for the foreseeable future as the cost-of-living crisis unfolds.

Opportunities are everywhere with Global Inflation